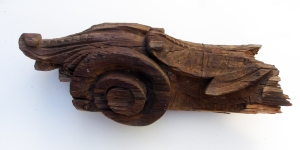 Thanks to a $5,000 grant from the Australian National Maritime Museum in November we are able to make a start on stabilising and consolidating the figurehead. Noel Turner from Artfix has agreed to complete the necessary work in stages while we await the next grant or donation.

We are relieved that the important preliminary work at least can begin in the next few weeks as the wood is becoming very fragile now.

The figurehead will be transported to Noel’s studio in Melbourne this week – December 19th. A photographic record of the work being done will be taken.

All donations are tax deductible.

It was in 1913 that the name of Australia’s capital city was launched. Our first postage stamp with a kangaroo inside a map of Australia appeared, as did the first Commonwealth banknote the ten shilling note which, in that year, was considered a good week’s wage.

In Melbourne, with its population of 651,000, it was ‘the year of the dome’, with the opening of the domed reading room at The State Library of Victoria. For the first time, lost dogs had a home in North Melbourne, The Eye and Ear Hospital was completed, and the demolition company of ‘Whelan the Wrecker’ was starting to make its mark upon Melbourne’s skyline. Daniel Mannix, who was to become Melbourne’s Roman Catholic Archbishop for 46 years, arrived in Australia, and half a million people came to visit Luna Park in its first year of operation……..”just for fun”.

Sorrento in 1913 seemed to offer more subdued pieces of news than in the previous year, which contained a drowning, a shipwreck, a hotel fire, misplaced vice-regal property and a conflict of local judicial interests.

END_OF_DOCUMENT_TOKEN_TO_BE_REPLACED 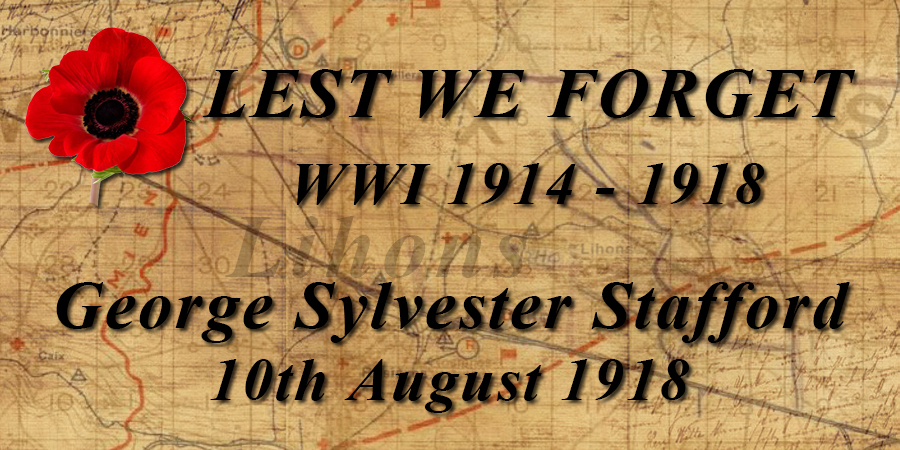 The Sorrento Museum is open on Saturdays from 10:30am to 1:30pm . . . Other times can be arranged by appointment HERE and Research or Family History Queries can be made via this website HERE 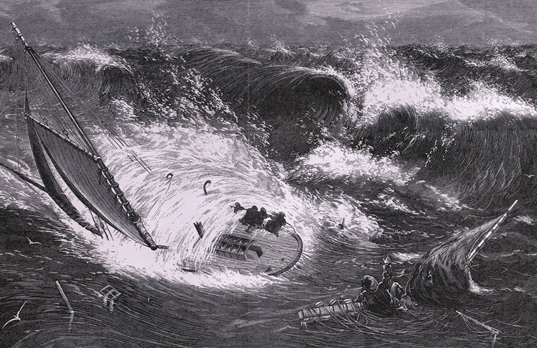