Members and friends of the NHS enjoyed a tour of the Portsea Camp with the CEO, Stephen Eastop, on 16th July. 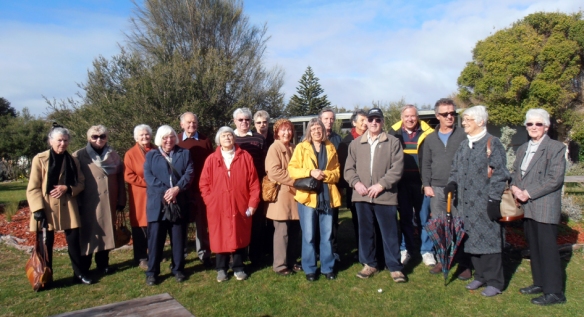 The camp has a long history. Originally an aboriginal site, from the 1880s the area was used by the military.

There is still evidence of defence structures on the site.

It began as the Lord Mayor’s Camp for Country Children in 1946.